Nadia Tehran is sometimes compared to M.I.A. – the beat, the rebellious attitude, the powergirl that grows up between the borders and tells about that in her songs. But Nadia also stands for her own, with her style that moves somewhere between trap, hip hop and pop. Having been a singer and leader of several bands, she’s gotten quite well known in Sweden. With her first solo album “Life is Cheap, Death is Free” and especially with the video for the single “Refugee”, that she shot illegaly in Iran, she got more attention outside of Sweden. The song deals with racism in western Europe, that Nadia is confronted with. In the same time, shooting the video in Iran was a fight against an authoritarian regime that cuts the rights especially from women.

“Me and my father went to Iran to record this video. Crossing that border I never knew how much this project would effect everyone around me. I want to thank my family and friends for standing strong with me. This is my history; right in the gap between the systems, belonging nowhere and everywhere. This is a comment on the Western worldʼs paranoia, and a wink to a regime who think they can control us. We have no place but in the opposition. No fear.”
//Interview mit Emma Garland (Noisey)

At CLINCH she will present her current album.
Listen here and look forward to the concert!

A dance performance? A casting show? A musical? Starting with the question “Who is going to be the new “Miss Yellow”?” Olivia Hyunsin Kim is confronting the audience with clichees of asian stereotypes, using those as a resource for empowerment. “Miss Yellow and Me – I wanna be a Musical” is a piece that goes far beyond a simple parody and invites to question the own gaze on clichees.

O. Hyunsin Kim is working as choreographer, performer and lecturer in Berlin and Frankfurt and as ddanddarakim she’s collaborating with different artists. In the performance trilogy “MeMe” ddanddarakim are discussing exoticism and sterotyping in the western dance- and theaterscene. “Miss Yellow an Me..” is the third part of the series and we’re happy to present the performance at CLINCH!

We are looking forward to having Néhemy Pierre-Dahomey at the festival, a young author from Port-au-Prince, Haiti, who is going to present his first novel, with the title “Rapatriés” (the returned). It is the story of a woman, who is coming back to her homeland after an unsuccessful passage, and who is settling down in a “quarter of the returned”. The story follows her life and the life of her children over the period of a generation. Néhémy Pierre-Dahomey has been awarded several prices for “Rapatriés”, the German translation of the novel will be published in September at Edition Nautilus.

„our goal is to occupy spaces, that were not designed for us”  is the motivation that drove Bad&Boujee to found their all black and all female DJ/MC collective in Vienna – the first and only one in Austria. We think that’s exactly the right attitude and we’re happy that Bad&Boujee are going to be on the turntables at CLINCH Festival. Be ready to join the dancefloor!

With the titles „Willkommen in Kanakistan” (welcome to Kanakistan) and „Kanakistan 2.0“, Taudy Pathmanathan and Tamer Düzyol have accomplished to shake up the cultural scene of Erfurt, Thuringia. From 2016 to 2017 the two of them have organized a stage for readings, poetry, workshops and lots of discussions with a focus on (post)migrant narratives. We have invited them to join our stage with their current project “Haymatlos” – a book with collected poetry from various writers, who are processing their own experiences with identity, migration and racism.

The kick off for Haymatlos came with a poem, that was written by a visitor of the “Kanakistan”-events. It was followed by a “Call for Poems” in January 2018 and the idea to fund the project with a crowdfunding campaign. The book is going to be published in October 2018, by edition assemblage and just in time to be discussed and read on the CLINCH Festival!

You’ll have a small glimpse on what will happen on CLINCH, with our teaser poster. The illustration on the poster is a part of the series “Decolonize! Create Spaces of Love!” by @decolonial_killjoy, who we are happy to host at the festival with an exhibition of her art.

@decolonial_killjoy is an artist and activist, mainly located in Vienna where she is founder and curator of “WE DEY x SPACE” – a self organized community centre for Black and PoC artists. Being founded in 2013, WE DEY is not only a place for certain projects, such as exhibitions, workshops or film screenings, but also a platform for connecting and supporting each other.

In WE DEY, but also in her own art, @decolonial_killjoy is focusing on the visibility of marginalized perspectives and bodies, showing possibilities that can emerge from radical, utopian, queer feminist collectivity of Black and People of Color.

Our list of participants (in German) will be updated continuously. 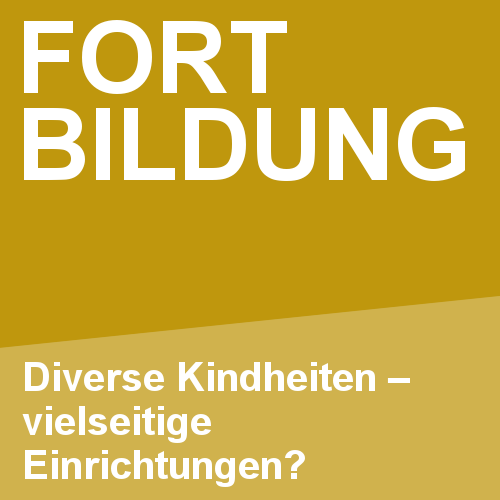 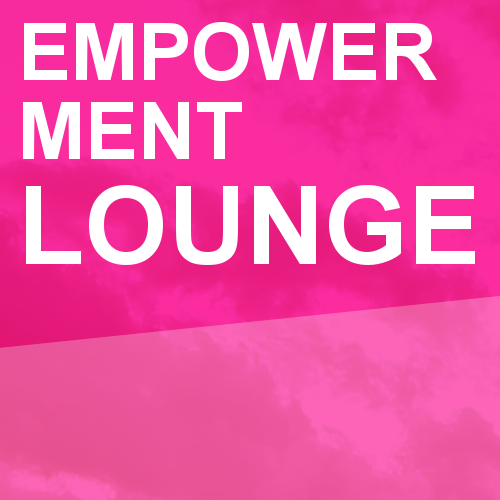 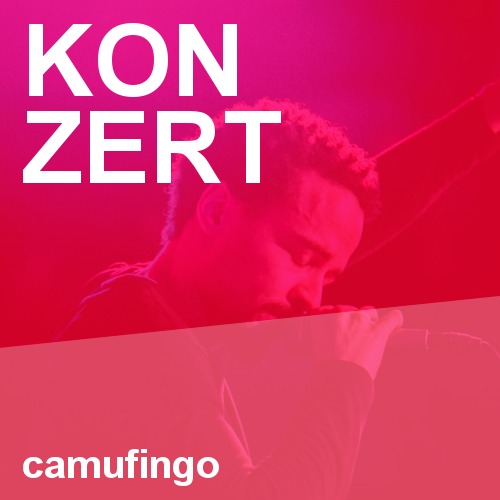 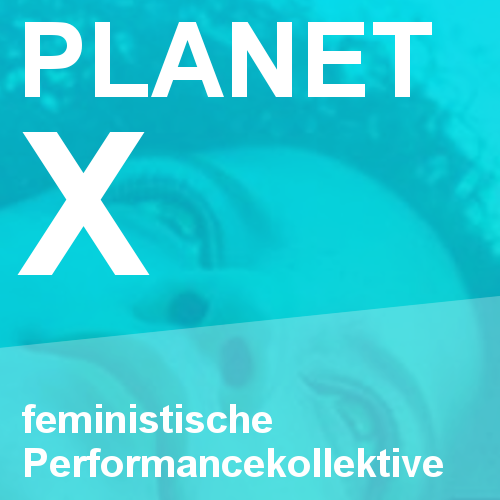 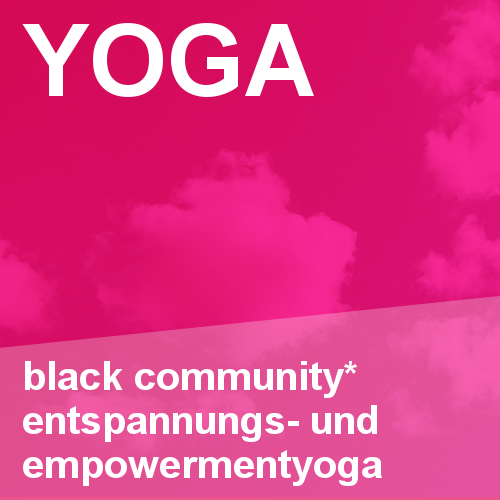 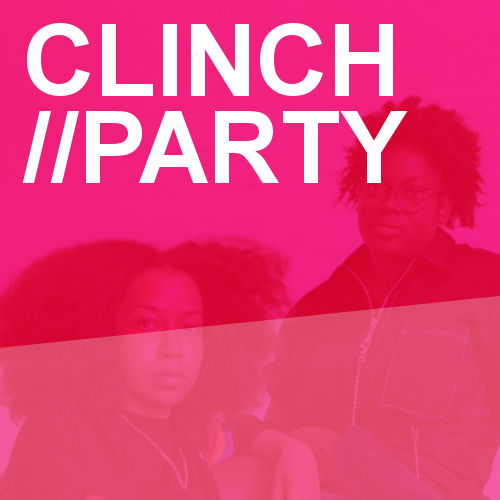 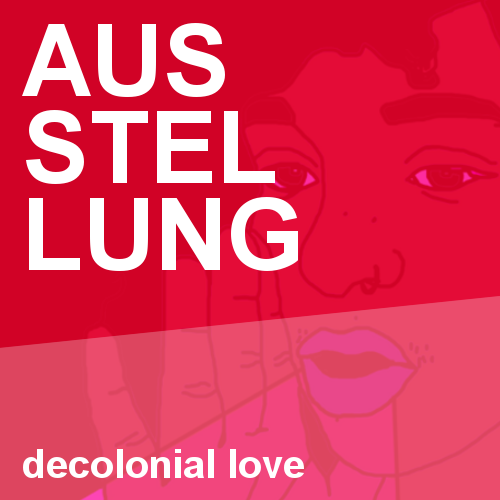 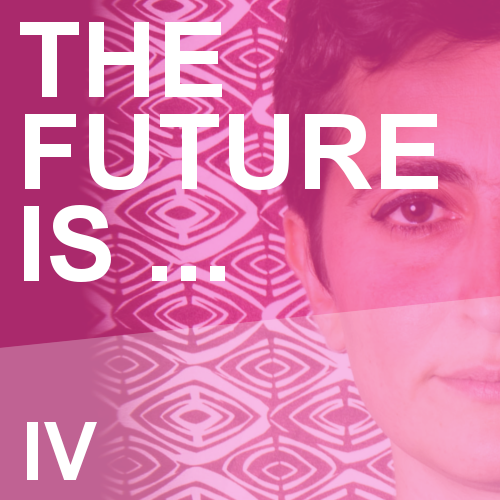 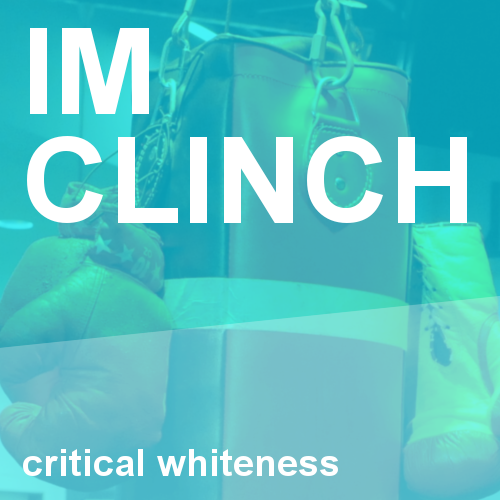 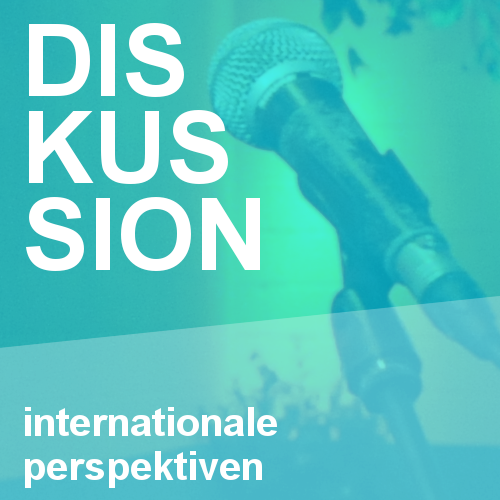 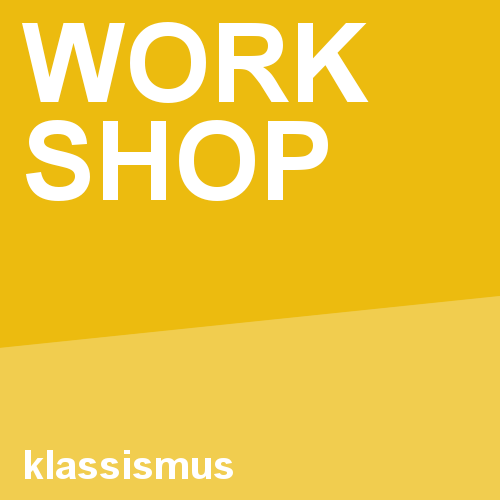 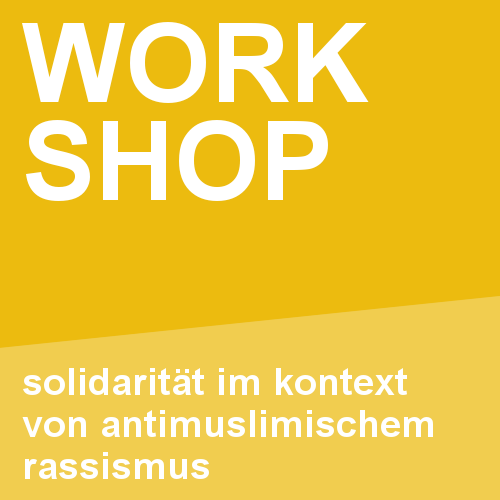 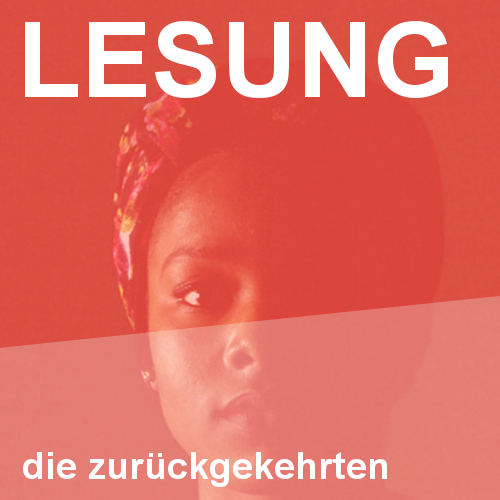 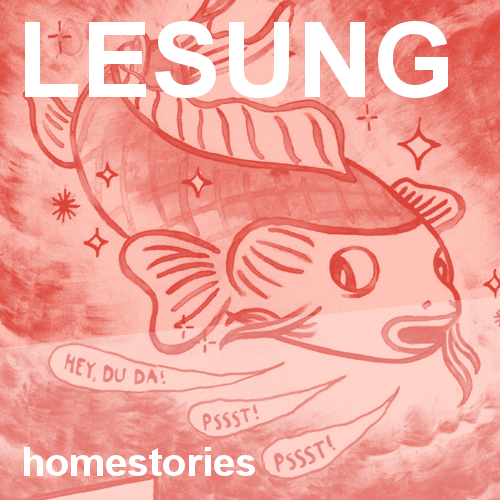 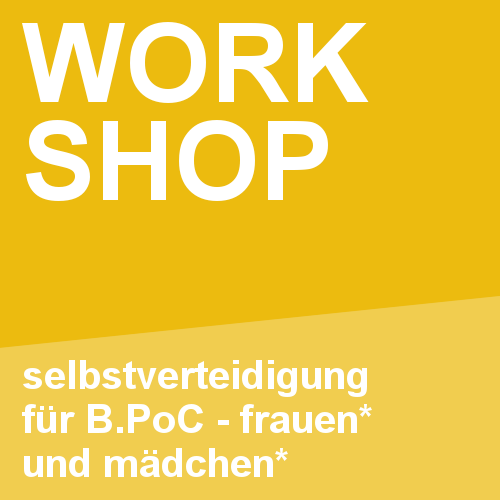 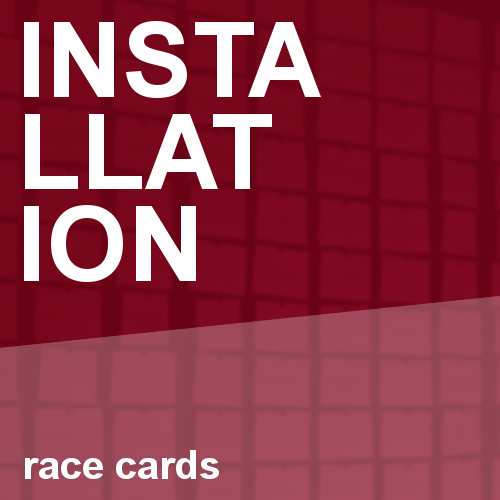 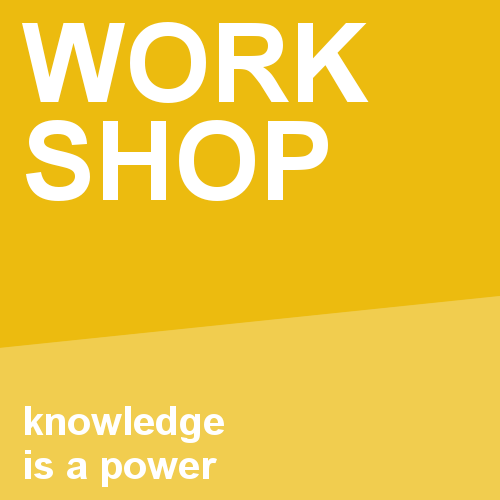 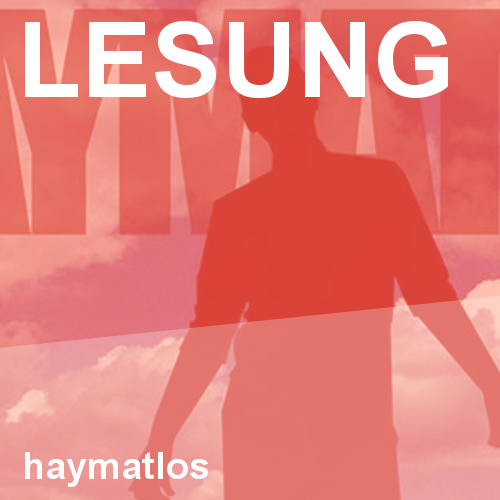 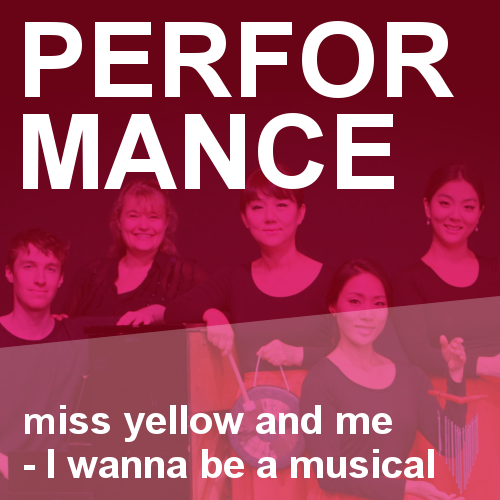 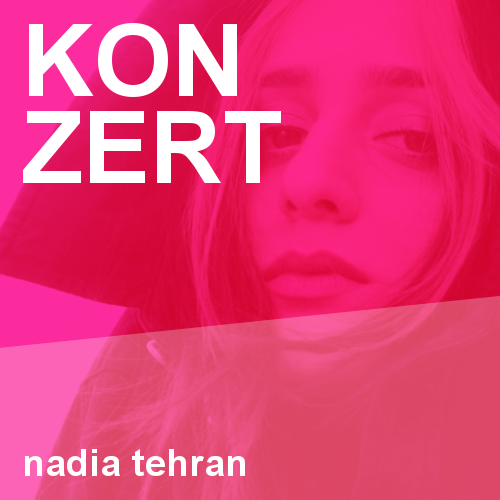 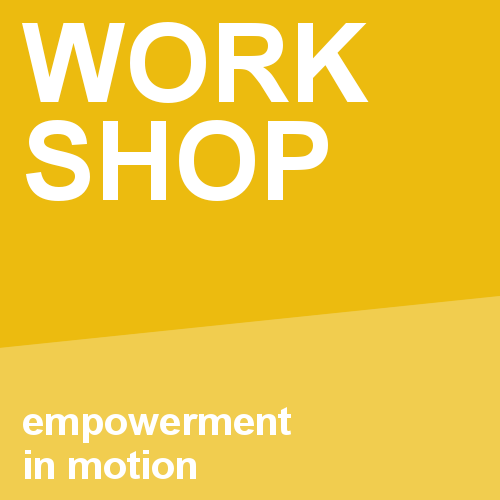 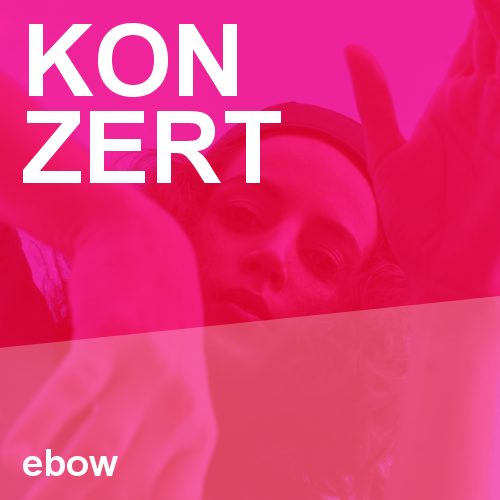 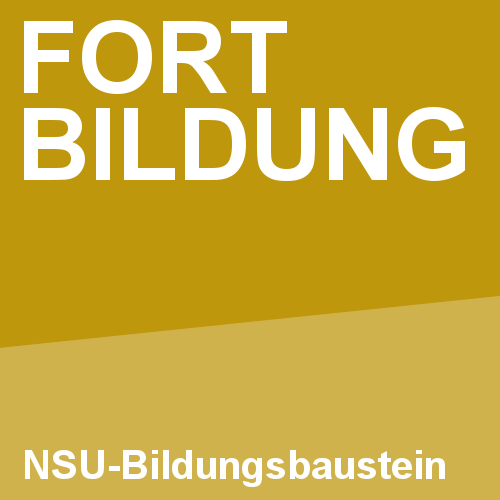 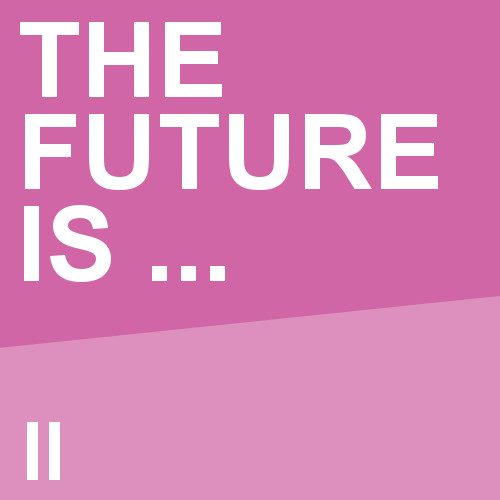 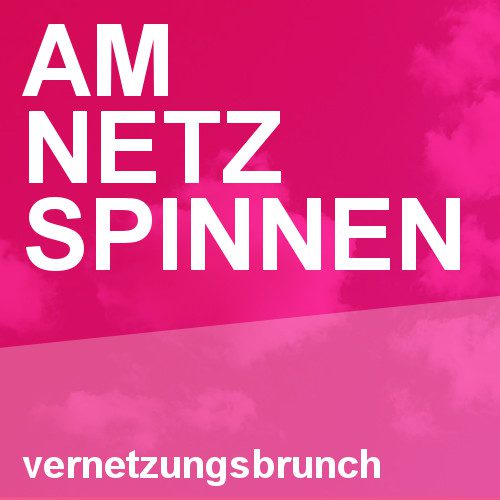 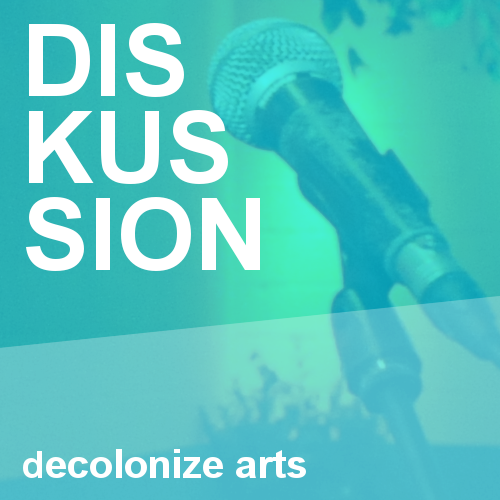 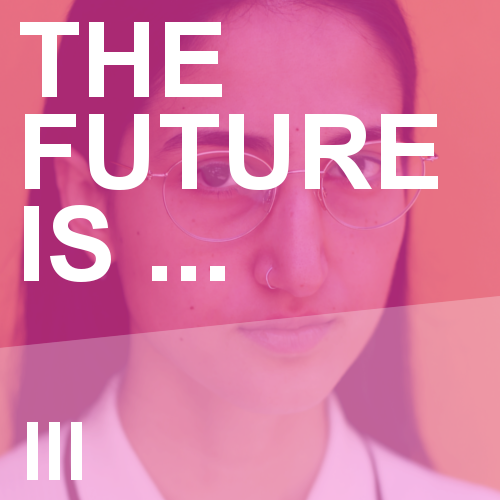 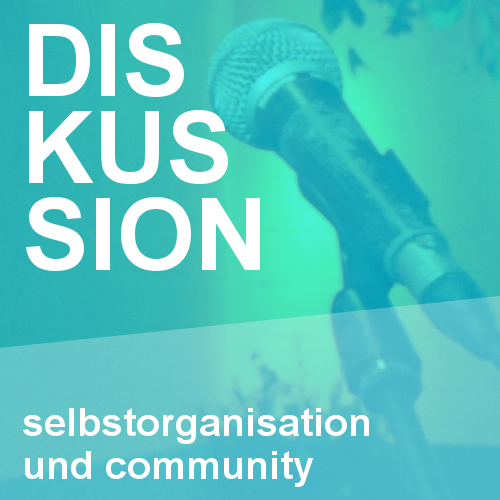